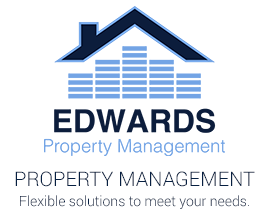 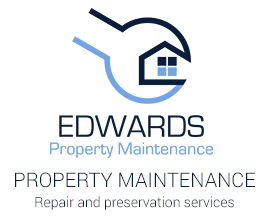 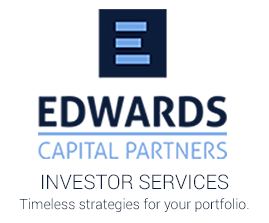 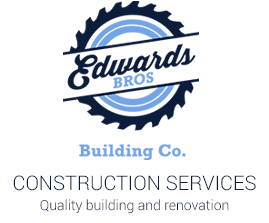 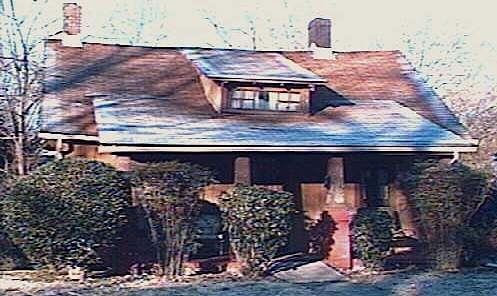 attendance.  Admittedly, we were anxious about finding the magic pill that would catapult our new real estate venture to the next level. There just had to be a magic pill, right?   The early 2000s were in full swing and we had recently closed on our first property (shown here) located in the sought after Cameron Village area of Raleigh, also known as Inside The Beltline. There was a chill in the air this December evening as Chris and I found ourselves surrounded by a room full of savvy investors.  Most of these folks made a living acquiring and renting properties - as real estate entrepreneurs - or were well on there way to doing so. This was our first visit to the Wake County Apartment Owners Association (WCAOA), an organization of private landlords, rental property owners, and investors that was founded in the early 1980s.

That particular evening included a few guest speakers – mostly real estate agents focused on the “real estate investor” client.  The closing speaker of the night was introduced as the original founding member of the WCAOA.  Upon his introduction it was clear that this 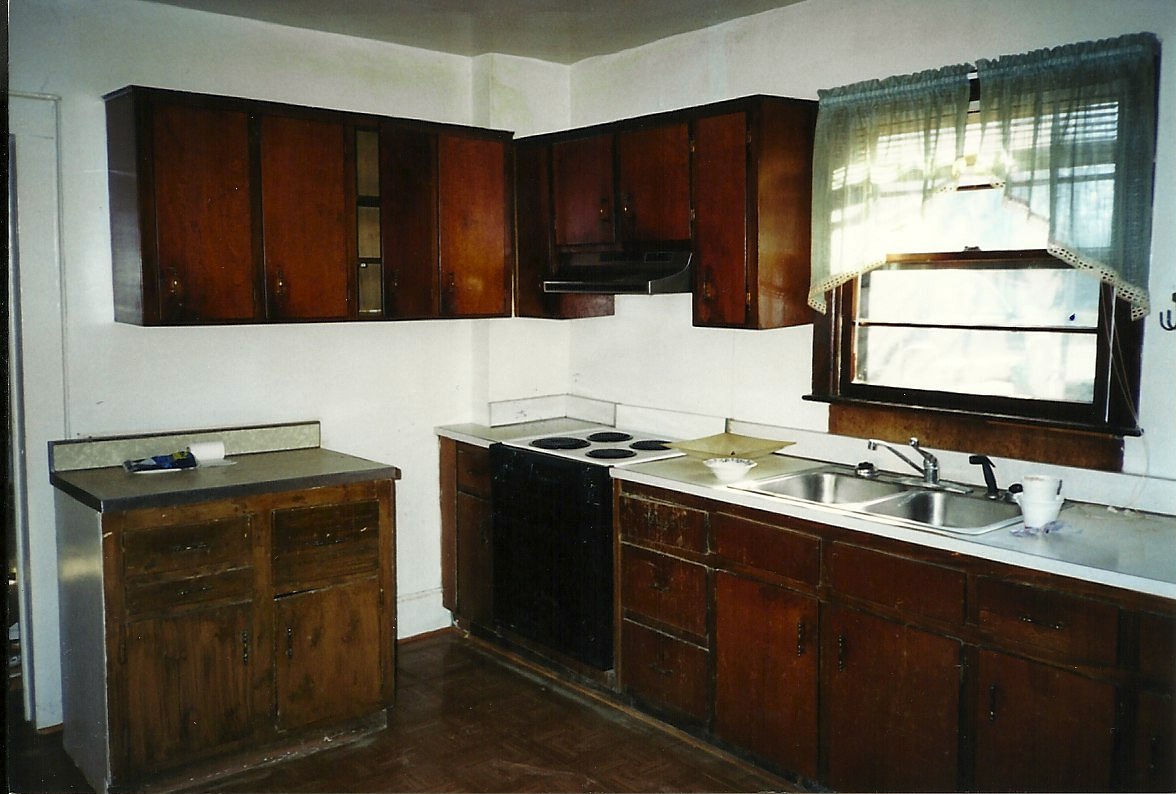 particular gentlemen had the respect of everyone in attendance and – after listening to his very “down to earth” talk – he had surely made his mark on the Wake County real estate market.  At the conclusion of the meeting Chris and I approached the gentleman hoping he would accept an offer to have dinner as an opportunity for us to learn more about his secrets to success.  We had nothing to lose and everything to gain in that moment.  After some small talk, he agreed to meet and by the following week we found ourselves at dinner and entrenched in a deep discussion about all things investment real estate. The entire experience seemed to be the equivalent of George Steinbrenner tutoring his next front office proteges.  Only for us, the "game of baseball" was now real estate investing. This local real estate guru would soon become our Mentor.

Our Mentor moved to Raleigh in the late 1960s to take an associate professorship position at NC State University.  Soon after his arrival he purchased a duplex near the university.   After 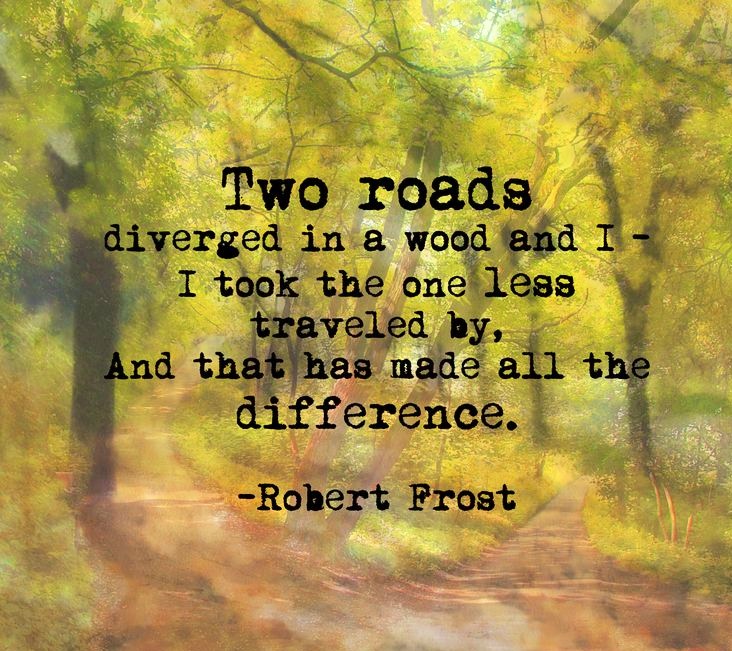 about six months of teaching – and discovering the real value of investing in property – our Mentor made a decision to take a very different path than that of his fellow instructors.  Of course these same professors were quick to share their “valuable” opinions with many questions directed toward his decision to leave his safe secure teaching job. That decision would prove to change the course of his life forever.  Nonetheless, he relinquished his position as professor and soon became a full-time real estate investor.  Fast forward 40+ years…he has amassed roughly 2,000 units and is at the top of his game and enjoying the fruits of his labor.  Stop for a moment – and consider that number of rental units – all under one privately managed office roof…it’s difficult to imagine and even more impressive to observe!  It was hard to believe that we were actually enjoying dinner with him and soaking up knowledge like a sponge.  After a couple of hours and at least ten pages of notes it was time to call this first meeting to a close.  We had just reached one of the critical and defining moments in our real estate investing career - all because we had found the right mentor.

We left the restaurant excited to implement the new ideas we learned that evening but also a bit overwhelmed by the amount of information we were trying to process.  Our Mentor had explained to us that the equation for long-term success in real estate - and for most business start-ups - includes three parts: (1) an experienced partner to help guide the way such as a coach or mentor and; (2) an inner drive and determination that's second to none and; (3)

an intense passion for what you do.  Success would not come easy he assured us.

"Work is gonna suck 95% of the time. But that other 5% is freaking awesome!"  - Darren Hardy, Author, The Compound Effect

Our Mentor's dedication to his work and the level of mastery he achieved is a perfect example of the "10,000 Hour Rule."  In his book, Outliers, bestselling author Malcolm Gladwell explains that true mastery of one's field or occupation is something developed through roughly 10,000 hours of deliberate, focused practice. Gladwell argues that achieving "world class" success isn't dependent upon our DNA, where we come from, overall makeup, or similar predetermined factors.  Acknowledging that we all have unique strengths that may be applied, mastery remains dependent upon how much time one is willing to consistently dedicate to getting better.

We had reached a decision point.  First, would we follow in our Mentor's footsteps - making a bold decision to accept calculated risks through sound investing principals - or would we accept life as it is and settle for the status quo?  Second, given this new opportunity to work under the tutelage of a real estate genius, were we willing to apply the lessons learned and endure the long hours, nights, and weekends to achieve a similar level of success?

Well, we made the decision. Along the way, we've discovered...there just may be a magic pill after all. What's in the "capsule" you ask?  It's comprised of two components: the fast acting impact of wise counsel from a seasoned expert combined with the extended release effect of an unrelenting, almost "bulldog-like" discipline to succeed - that's employed over the long-term.  Looking back, the pill we discovered that winter evening in the early 2000s was just what the doctor ordered.  But there were many more decisions that would need to be made....